BrandDeli is a media company in Amsterdam North that was formed as a joint venture between Discovery Networks Benelux, Viacom International Media Networks and FOX International Channels.

BrandDeli is a media company in Amsterdam North that was formed as a joint venture between Discovery Networks Benelux, Viacom International Media Networks and FOX International Channels. DZAP consulted on the choice of building and then presented a challenging design based on the theme ‘Nicer than at home’. After approval, the 1,200 m² design was completed in a very short time. Highlights included maximization of the limited amount of natural light, as in the ‘living room’, separated from the library (an informal meeting space) by a working fireplace. The darker areas of the office are used for meeting rooms, a bar and facilities spaces. Most workspaces are in an open area where the only partitions are a few glass walls or visual barriers made from wooden frames. As a contrast to this ‘home feel’, the space itself has been kept industrial and basic. 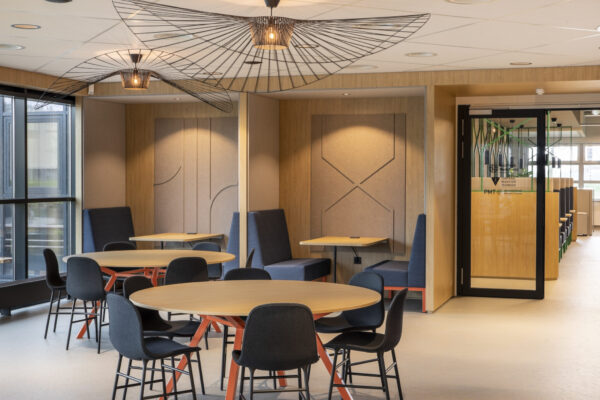 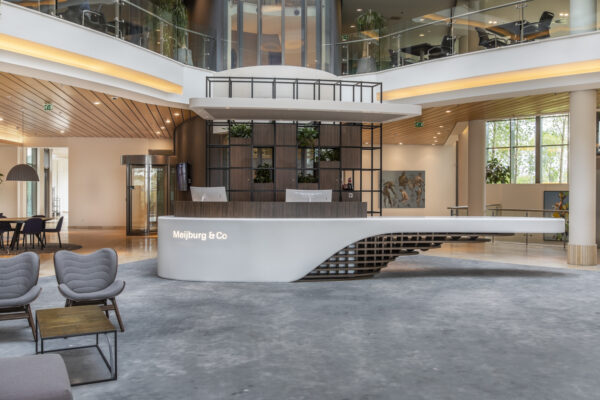 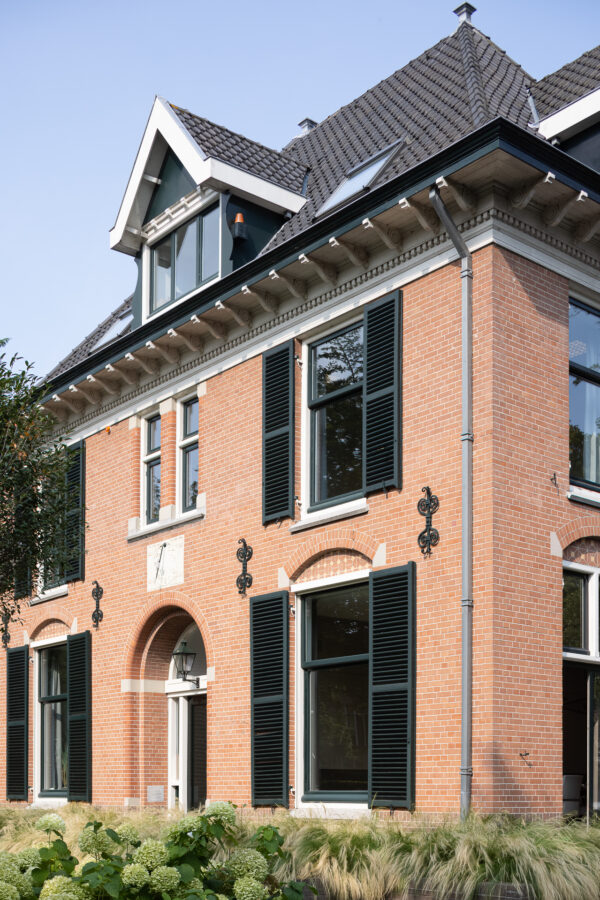 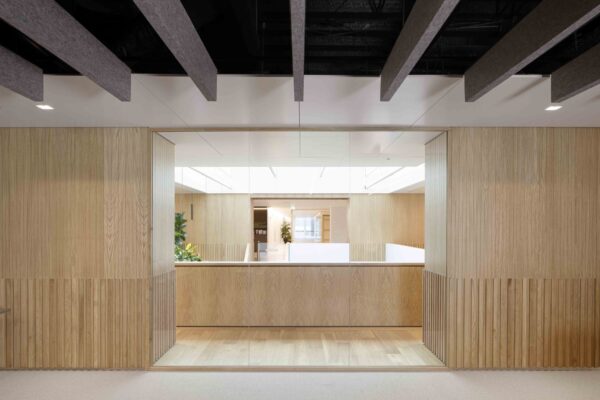 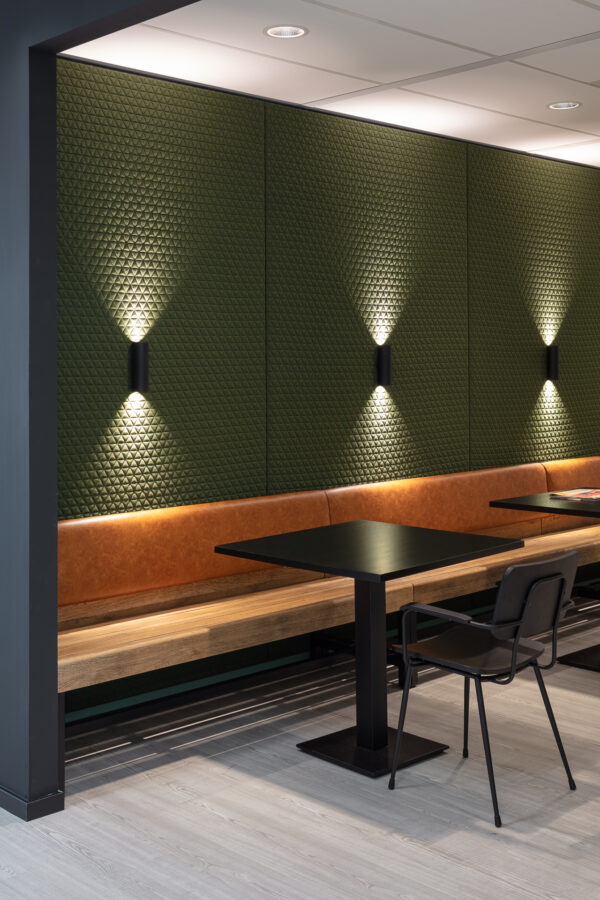 Adding or deleting images is easy. You can even add texts to explain your choice for a given image. Using the form below you to share it with co-workers and friends. Have fun!

1. Save your favorite image using the + button on every image
2. View your personal mood board, add or delete images and add texts to explain you choise
3. Add a recipient
4. Share and inspire!
Close